#Boeing stock #737max #will 737max fly again #737max flying #People & Blogs
#737max, #Boeing, #Boeingstock
Is Boeing's stock a buy with the recent update on the FAA completing the re-certification flights for the 737max?
Boeing’s troubles started in late 2018 with the crash of Lion Air flight 610 and then the crash of Ethiopian airlines flight 302 in early 2019 just 5 months after the first crash. Within 2 days, all 737 max planes around the world were grounded. Investigations later showed the MCAS (maneuvering characteristics augmentation system) to be the cause. This was essentially made to have the pilots feel like they were flying an earlier version of the plane, which was supposed to save training time. At the time of grounding, this was Boeing’s most ordered plane, with 5,000 orders built up to fill and at a cost of 100M or more per plane, this was a huge source of revenue..
Basically, the system was faulty and poorly designed and even though test pilots picked up on this in early flight testing, it was covered up by management to speed up the process. This is where the real ick factor began around Boeing. As an investor who likes to go against conventional thinking, I look for industries with ick factors in them. The former CEO Dennis Mullenberg had to testify in front of congress as to why this happened, and yeah it didn’t go very well..
The trouble Boeing is facing now is getting the 737 max re-FAA certified to fly. The FAA was severely embarrassed by certifying it in the first place, and so the level of certainty they want now is much higher. Recently, Boeing successfully completed the recertification flights required, but it still faces the FAA approving of its changes.
Another reason for doubt surrounding Boeing has been their poor management. They have spent a grand total of 43B in share buybacks over the last decade, leaving little for a rainy day like what is going on right now. Now, with covid, they have been bailed out by the fed in a unique way. Instead of receiving bailout money, the fed has guaranteed to buy new bonds Boeing issues. This has caused private investors to pile in and has given Boeing the 25B they think they will need to get through..
Now let’s look at Boeing’s fundamentals: Looking at current fundamentals, it doesn’t look good, but looking back at 2013 through 2018 when Boeing was going well it looks decent at this price. With an earnings per share in 2018 of $18/share and a P/E ratio in the high teens and low 20’s, it looks like it could be a good deal in the future. With airlines updating their fleets to smaller, more fuel efficient jets, Boeing could be hurt less than airlines during this time, although it has faced heavy order cancellations due to airlines suffering. However, on the positive side, they would probably be directly bailed out by the government if necessary since they are a major supplier to the US military.
Would I be interested in Boeing? Maybe! I’d be more interested if it re-tested the lows it had back in March, as I feel it could still face significant hurdles to their business. However, they also are heavily in defense and space, which are far less prone to consumer spending, so I’ll have to consider it in the future. But at this price level I’m not particularly interested, I think there’s better opportunities in the market right now, but this is just my take on it.
Disclaimer: I am not a financial advisor, and it is only my opinions and interpretations I offer. You need to fully understand and investigate any investment decisions you make. 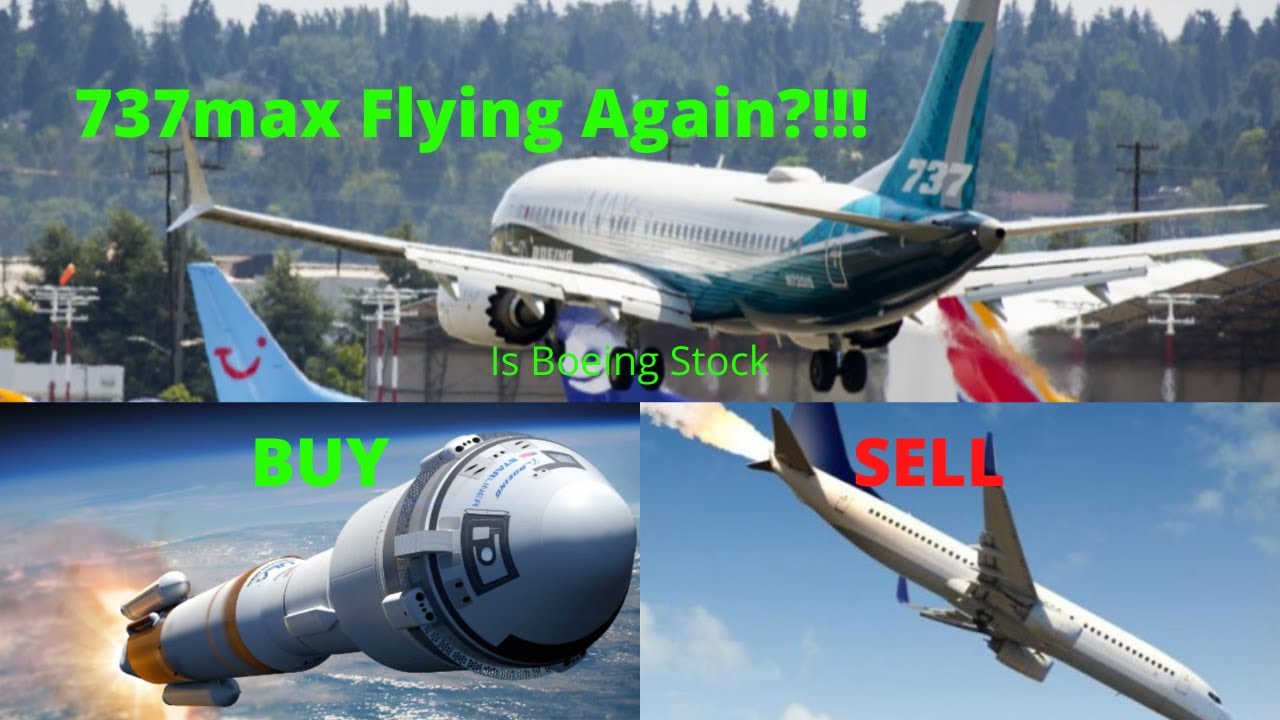 A good company but probably not at this price for me. I would look at airbus which is equally hammered in terms of stock price and they did a fully automated test take off, landing and taxi plus they have smaller jets and not as much debt. But thats just my 2 cents

by Shawn Frank 1 months ago

by Alan Caldoza 1 months ago

I am betting that Boeing (BA) price will be approximately $400 per share 2 years from now. Boeing's commercial aircraft business is only 50% of the company.

by Albert Jackson 1 months ago

What do you think now with it being at 162. I’m not sure because a second or re lockdown of us might make the stock go significantly lower ?.. thoughts?:)

by Lee Coleman 1 weeks ago