#Men #Empathy #TEDxTalks #Women #Nonprofits & Activism
By facing long-held assumptions, one woman reevaluates her own gender biases. Documentary Filmmaker, The Red Pill.
Cassie Jaye founded Jaye Bird Productions in 2008, which has since produced a collection of documentary films that have been praised for being thought-provoking, entertaining and respectful in representing multiple competing views within each film. Jaye is known for tackling complex and often controversial subject matters. Her latest film is The Red Pill. Prior to “The Red Pill”, Jaye’s most notable films were the award winning feature documentaries “Daddy I Do” (which examined the Abstinence-Only Movement versus Comprehensive Sex Education) and “The Right to Love: An American Family” (which followed one family’s activism fighting for same-sex marriage rights in California). Both films showed that Jaye’s interview style is to allow people to share their views honestly, openly and candidly while allowing audiences to come to their own conclusions.
http://theredpillmovie.com/about-the-...
~~
This talk was given at a TEDx event using the TED conference format but independently organized by a local community. Learn more at https://www.ted.com/tedx 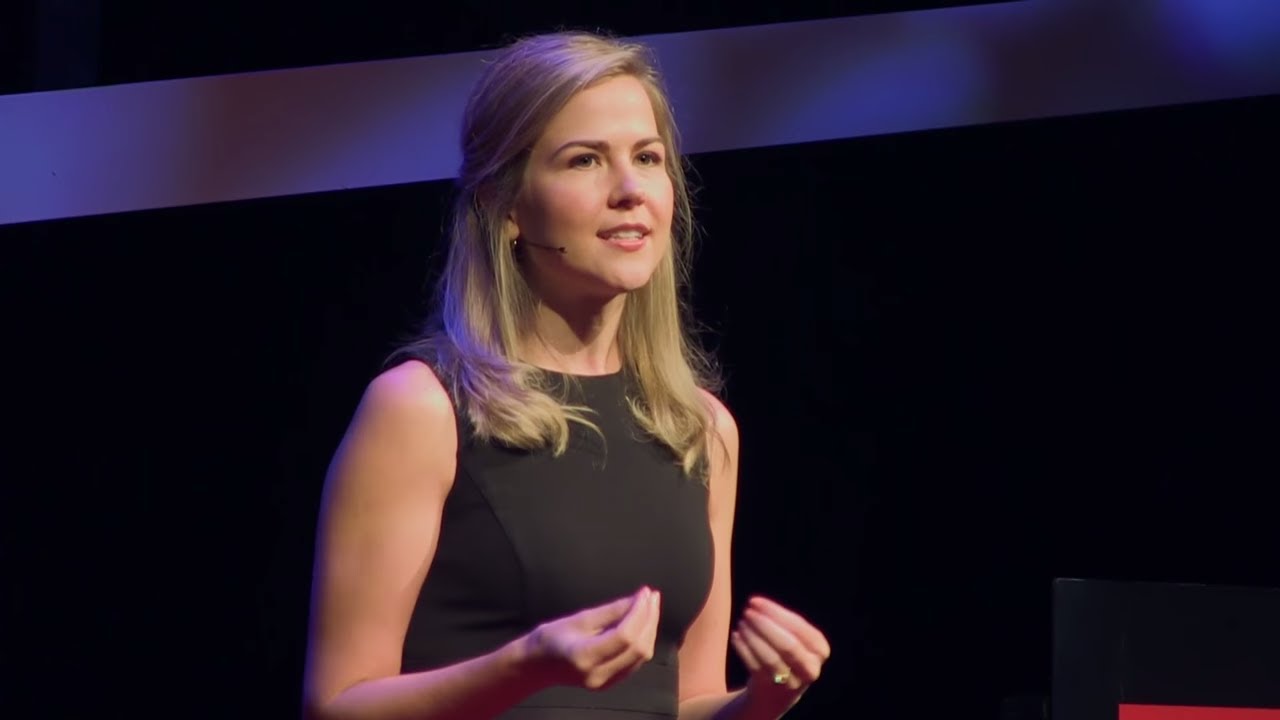 MEETING THE ENEMY A feminist comes to terms with... TEDx Talks photo