#gun control #Barack Obama #PBS NewsHour #POTUSonNewsHour #News & Politics
When asked why he wants to restrict gun access for all owners, rather than just bad actors, President Barack Obama said, "It's just not true. ...There have been more guns sold since I've been president than just about any time in U.S. history."
He spoke at a town hall in Elkhart, Indiana, on June 1, 2016, hosted by PBS NewsHour co-anchor Gwen Ifill. 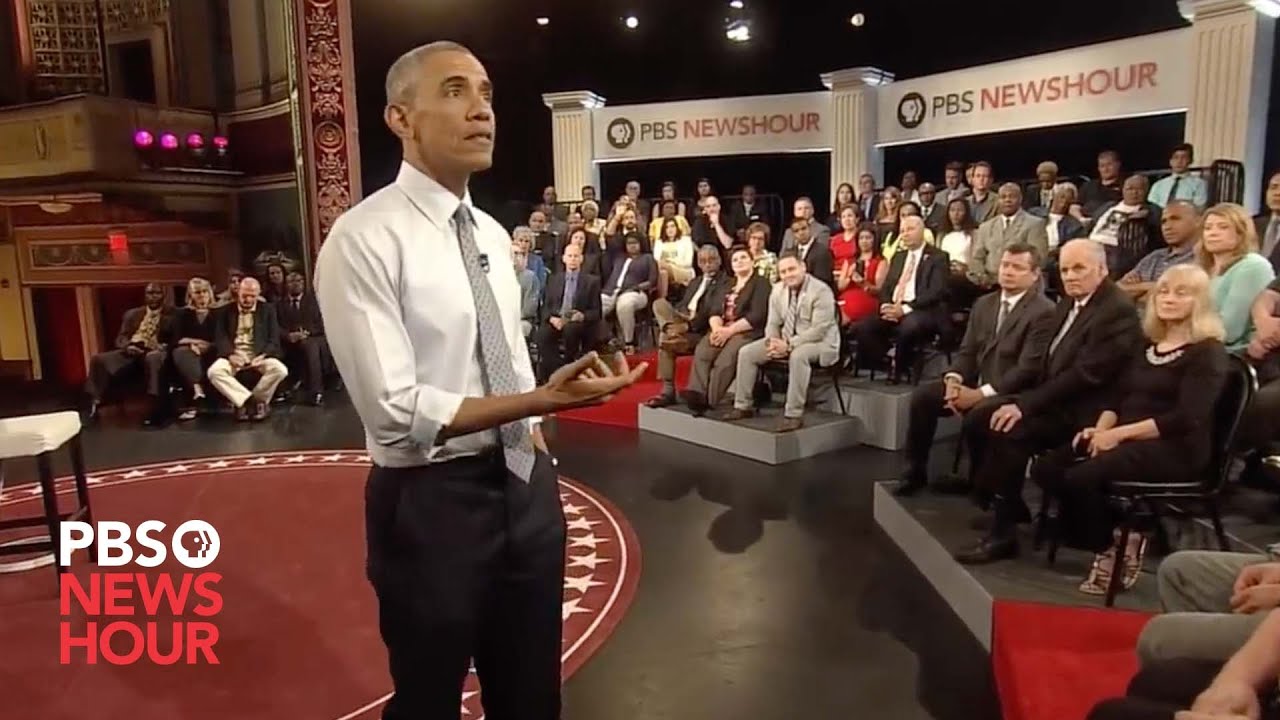